Home/Gallery, Image/At the Table with Members of the European Parliament
Previous Next 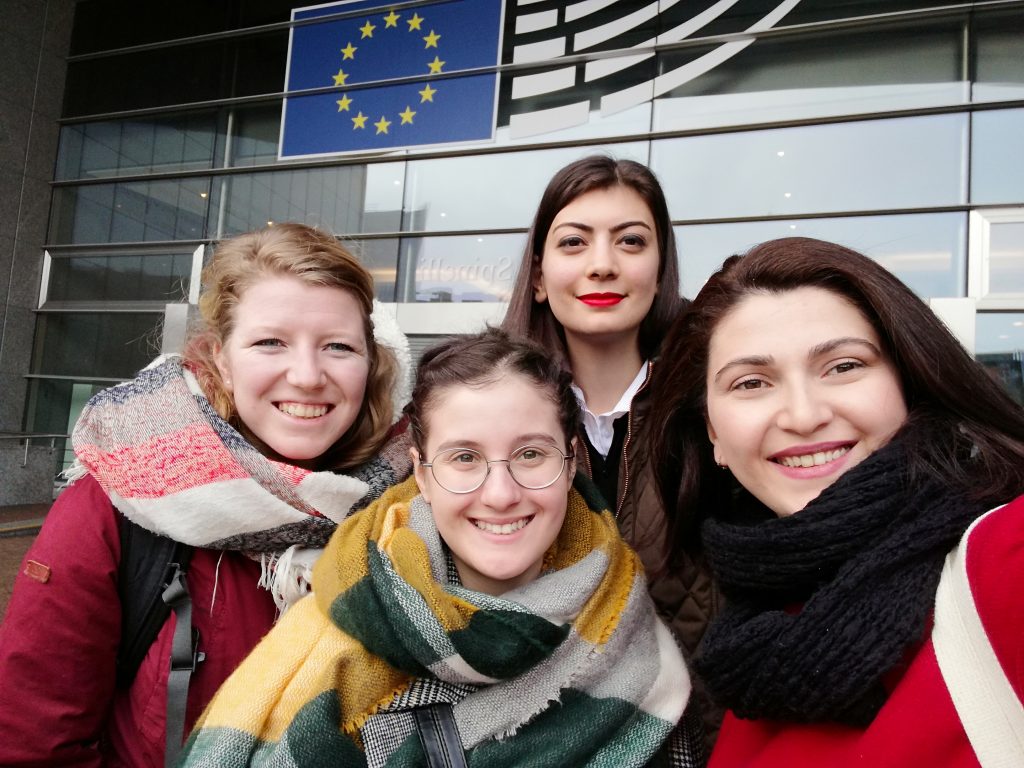 At the beginning of February, four YouAct advocates, Sophie, Anuki, Eylem and Laura met with five Members of the European Parliament in the context of the ‘The European Parliament, Our Ally’ project. The aim of this project is to facilitate a discussion between youth advocates and decision makers regarding the importance and necessity for young people to have access to sexual and reproductive health and rights information, education and services, to include a holistic Comprehensive Sexuality Education (CSE) and to prevent sexually transmitted infections including HIV/AIDS.

The project is of great significance as CSE is essential for health and well-being. Evidence shows that CSE interventions have the following outcomes: HIV knowledge increases condom use, it leads to increased self-efficacy for HIV protection and improved attitudes related to HIV prevention. Most importantly, YouAct believes that access to CSE is a prerequisite to ensure that young people’s sexual and reproductive health and rights are respected and fulfilled.

The MEPs who hosted the meetings with YouAct advocates were as follow:

The outcome of the meetings was fruitful for both sides. On the one hand, YouAct advocates shared youth’s messages on SRHR and were successful in gaining support from the MEPs. On the other hand, the MEPs shared their ideas on potential actions that need to be taken in order to advance the SRHR agenda. It was emphasised that there is a need to target progressive MEPs with a conservative or highly religious background, and to frame CSE as a priority in their agenda. Moreover, it was agreed that young people need to engage more with EP advocacy, and to do so youth organisations must combine their voices and forces.

Other suggestions centered around collaborating with the leaders of the electoral list in each country, and asking for their support on national level, launching an online petition on supporting CSE as a tool for HIV prevention and trying to collect 1 million signatures from at least 7 EU member countries which could act as a ‘pressure tool’ to  force the European Commission to discuss the subject matter. Additionally, advocating within the Council of Europe and the European Commission, and framing SRHR as a public health issue were identified as actions with high impact potential.

YouAct plans to follow up on the suggestions that were discussed during these meetings and previous ones by developing an advocacy toolkit on engaging  Members of the European Parliament in SRHR topics. By the end of March, we will share the first draft and we will be more than interested to hear feedback from interested organizations. If you wish to be added to the recipient list or you would like to discuss with us any other partnerships ideas feel free to contact us at info@youact.com.

This project is supported by the Generation Now: Our Health, Our Rights partnership, a bold new first-of-its-kind partnership that came together in response to building momentum to integrate national and global efforts to end the HIV epidemic and protect SRHR.

If you have any questions or suggestions for this project, do not hesitate to contact the project’s coordinator Anamaria Suciu,  at anam@youact.org. 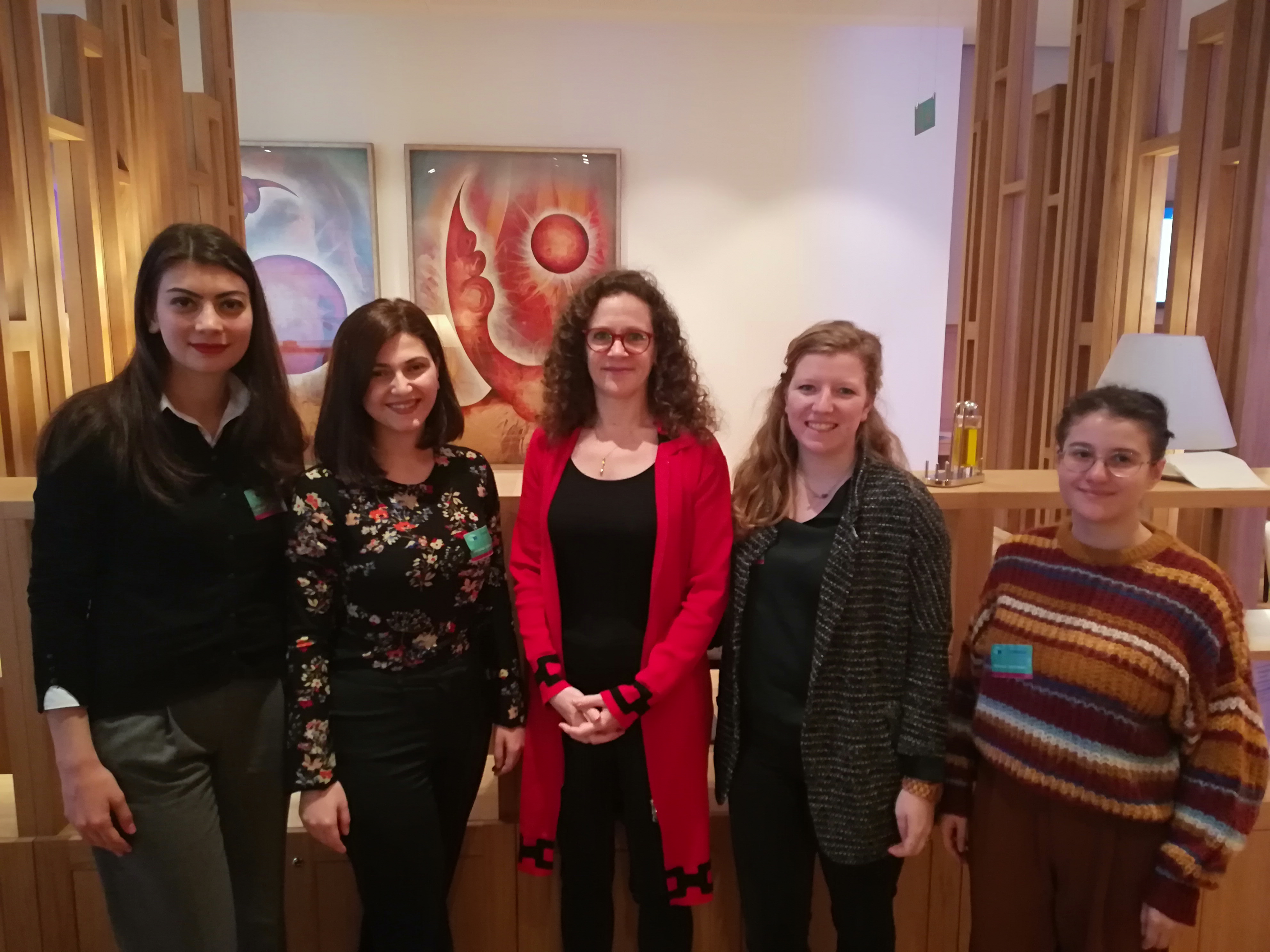 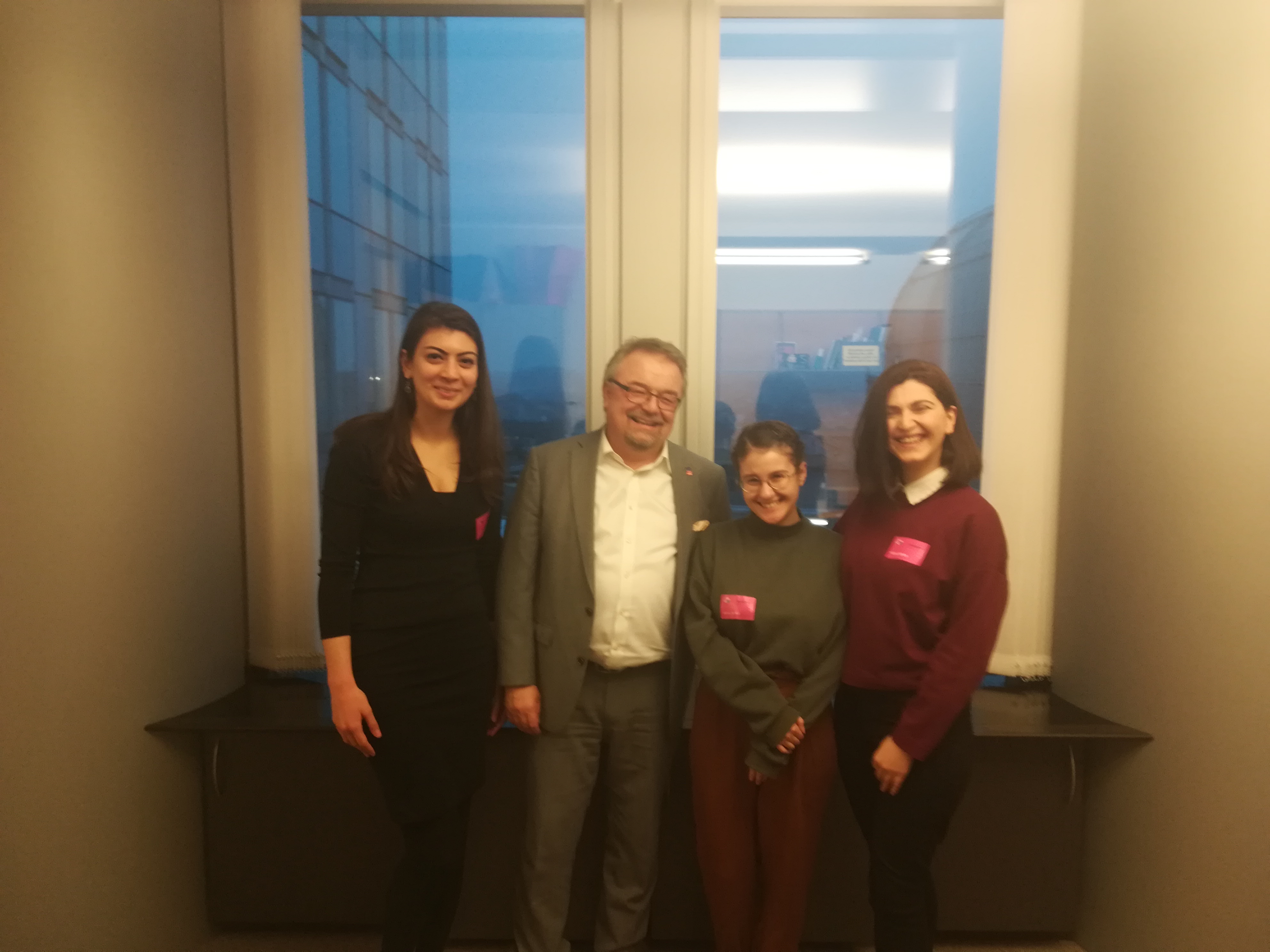 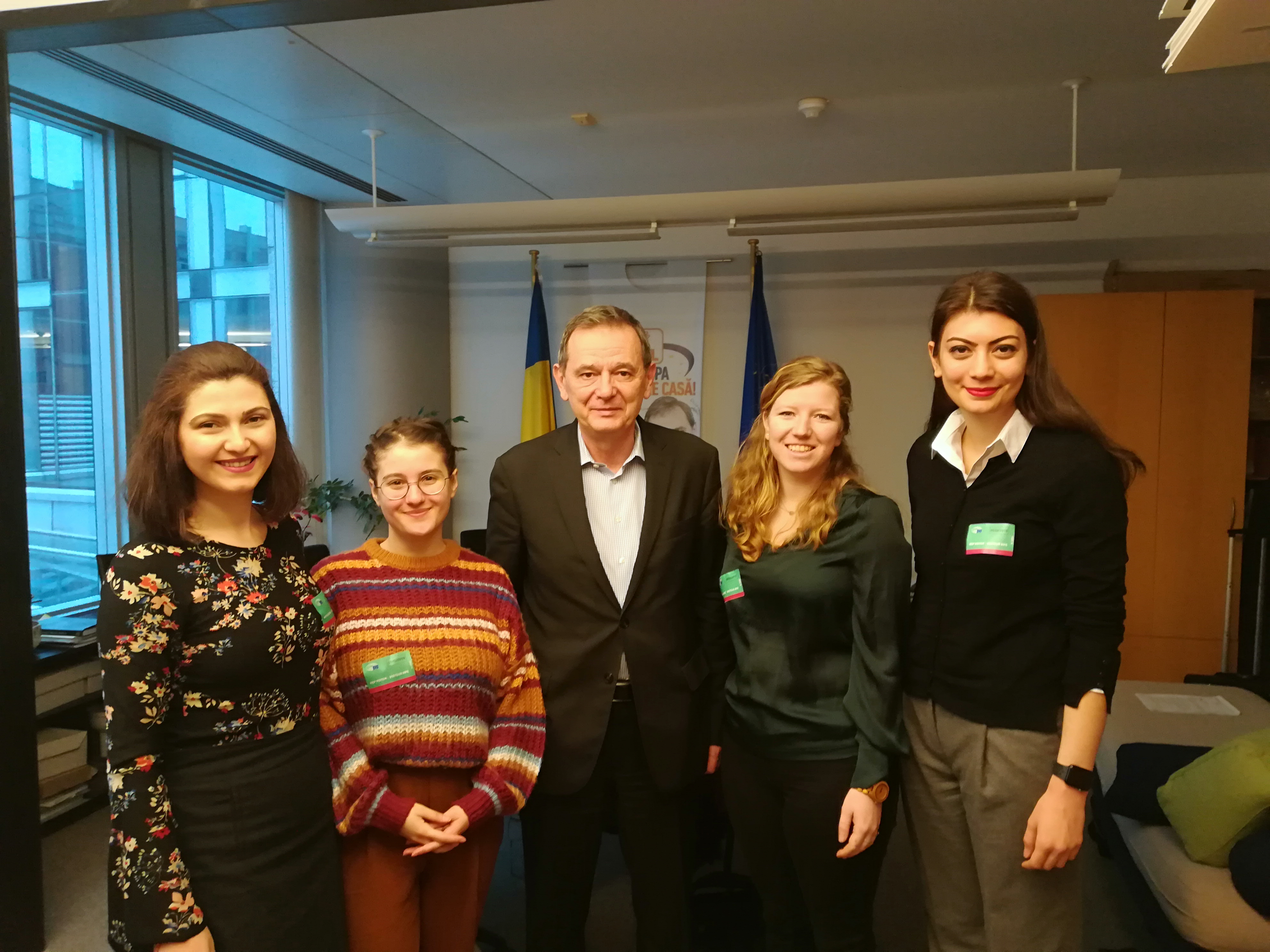 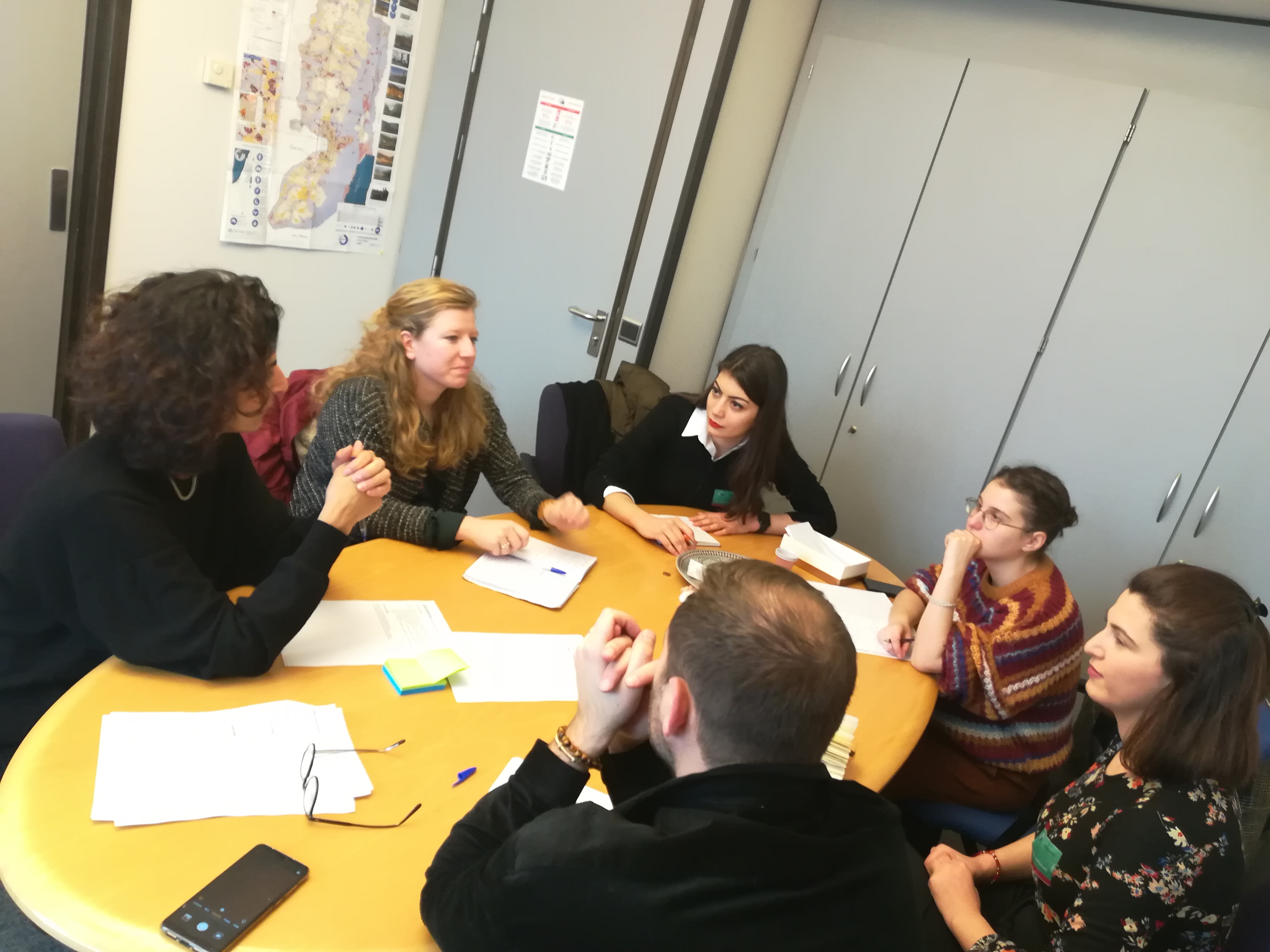