Last week I entered a beautiful, stigma-free world: where people have access to legal, safe, and free abortions, where your economic situation, nationality, gender, disability, race, religion or age don’t limit your access to healthcare, where you don’t have to justify your decision to continue or end a pregnancy, where having the right to make your own decisions over your body is a given, where your emotions and feelings are taken seriously, and where diversity is celebrated. This world was the inroads Global Gathering, which took place in Zagreb from the 12th to 16th of March 2018.

I was invited to the inroads Global Gathering to present YouAct’s work on stigma busting through the ‘Speak My Language’ Project: two toolkits that explain abortion stigma with a focus on Eastern Europe and show how storytelling can be an incredibly empowering and effective tool to bust stigma. Throughout the week, I had the opportunity to showcase the toolkits and engage in fruitful discussions on the power of storytelling and ‘story-listening’. I participated in a panel discussion on “Storytelling, Arts, and Stigma-busting” (live stream link) along with five other abortion activists, where we had the chance to talk about how storytelling can be a tool to engage in taboo subjects that not only give voice and empowers the storyteller, but can also can be used to educate people and bring awareness to the subject. I also had the great opportunity to facilitate two Intervention Demonstrations. These demonstrations were interactive activities that aimed to open up discussion on the nuances of stigma, and how to address it as abortion providers and advocates.

Stigma is so engrained in our society that even as pro-choice activists we have also internalised stigma in ways that we may have never noticed. The Intervention Demonstrations aimed to address this stigma, through a storytelling simulation activity. Groups of around five people sat in a circle, reading out stories based off of real abortion experiences. The stories expressed emotions from relief and empowerment to grief and regret, and told complex stories that brought in other forms of stigma – people who work in sex work, people living with HIV, people who have had several abortions in their lifetime. After each story we went into discussion, figuring out what is the most appropriate way to address this story, what kind of internalised stigma does the storyteller have, what kind of stigma do we as abortion providers have?

Do we judge certain people for choosing to terminate a pregnancy? Do we judge certain people for choosing to carry on a pregnancy to term and have a child? Do we stigmatise certain marginalised groups, such as people from a low economic background, people with disabilities, or people with HIV? During the Demonstrations people shared experiences where they or their colleagues have expressed some form of stigma, and how important it is that we check ourselves and try to actively bust stigma not only in our communities, but in ourselves.

If there’s one thing I’m taking home from Gathering, it’s the importance of cultivating an inclusive and intersectional movement, particularly when it comes to abortion rights. Abortions are a universal practice, yet experiences are diverse and multifaceted. Intersectionality is crucial when discussing abortions – your experience will differ greatly depending on the different parts of your identity: your race, gender-identity, economic status, citizenship status, age, and the list goes on. Every experience is valid – there is no ‘right way’ to feel or experience an abortion. Not only do we have to acknowledge it, but we have to actively ensure that our movement accommodates for this diversity. Inclusivity means that nobody gets left out, particularly those who come from other stigmatised positions that create more barriers in abortion access (such as trans or non-binary people). One of the most important ways to ensure inclusivity is to be aware of the language that we are using – changing the sentence “women have abortions” to “people have abortions” can make the world of a difference to people who don’t identify as women, making them feel included and supported. Another way to ensure inclusivity is through representation – how are you including different people in your movement/organisation/campaign? Are the stories you share diverse? Do the resources you create take into account diversity and intersectionality? For decades Feminist movements have been dominated by certain groups and excluded others, and it is high time we ensure that this feminist, pro-choice movement is inclusive. 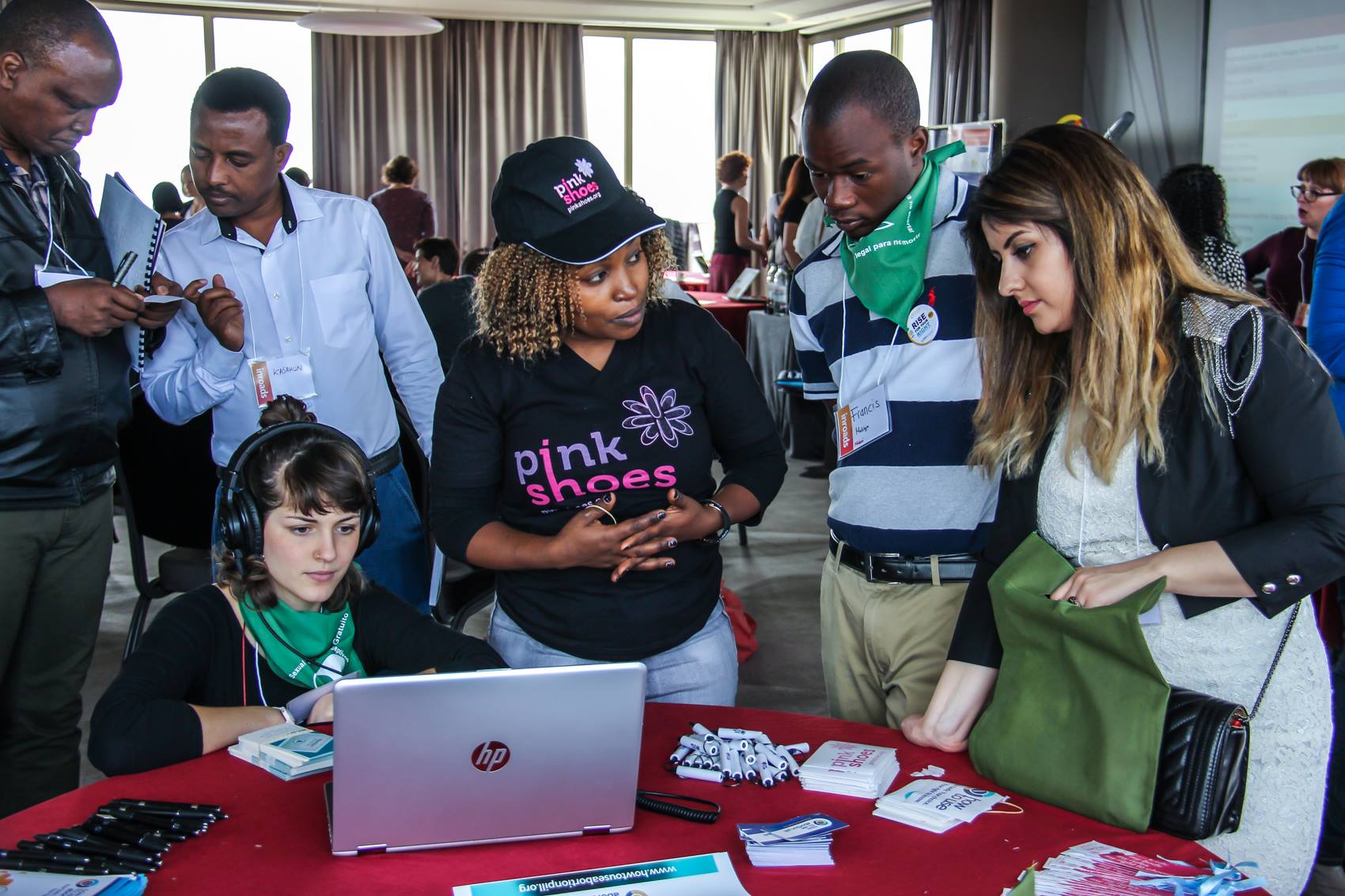 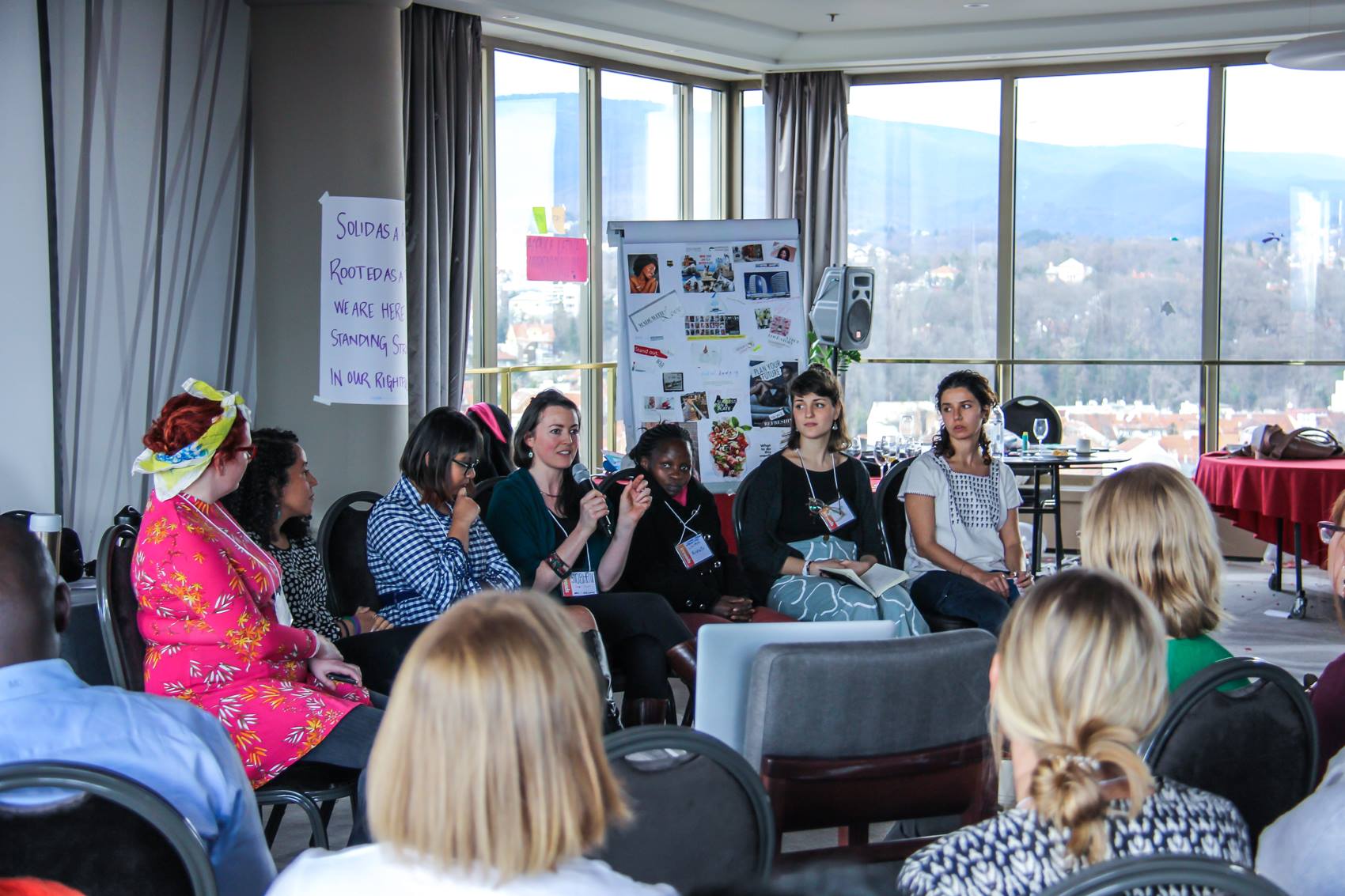 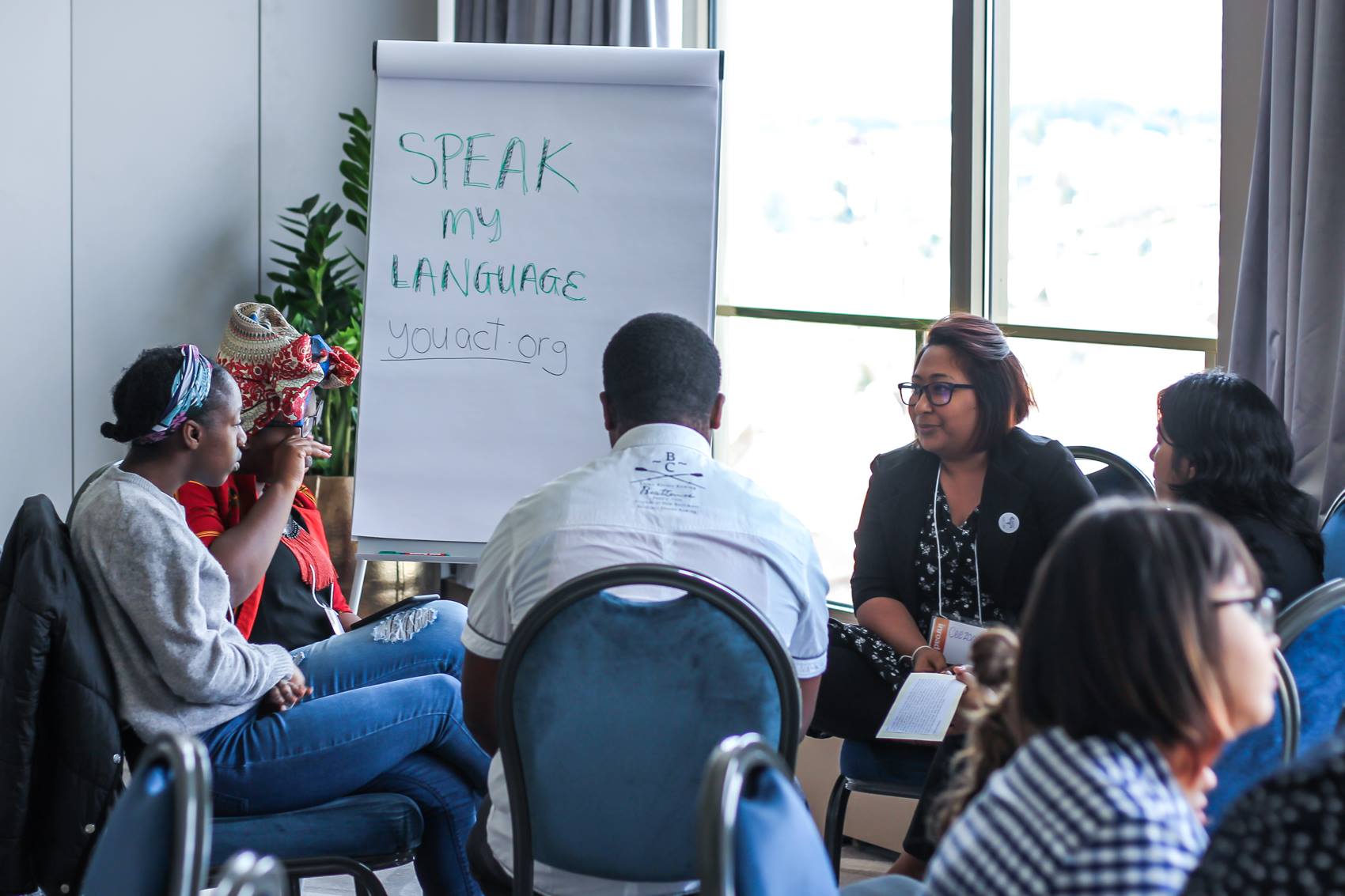