She Decides to Repeal the 8th

Home/Gallery/She Decides to Repeal the 8th
Previous Next

She Decides to Repeal the 8th

This 2nd of March, YouAct stands with the women of Ireland, who continue to fight for their right to decide what to do with their bodies.
Since the 8th amendment to the Irish constitution, the women of Ireland have been deprived of bodily autonomy, and forced to put their health and lives at risk under a draconian system which fails to recognise their right to safe and legal abortion. Irish women have been forced to leave their country in order to access the basic healthcare that they need, while others, prevented from leaving by migration status or lack of economic means, have been forced to stay, relying on a healthcare system that does not trust women.
YouAct endorses the mission statement of the SheDecides initiative, which states that ‘when She Decides, the world is better stronger, safer.’ With this in mind, we would like to dedicate our actions on this day to the women of Ireland.
We therefore raise our voices in support of Irish women’s ongoing fight for the right to decide; to decide to reject oppressive and draconian social mores and legislation, to decide what to do with their bodies, and finally, in May, to decide to Repeal the 8th Amendment. 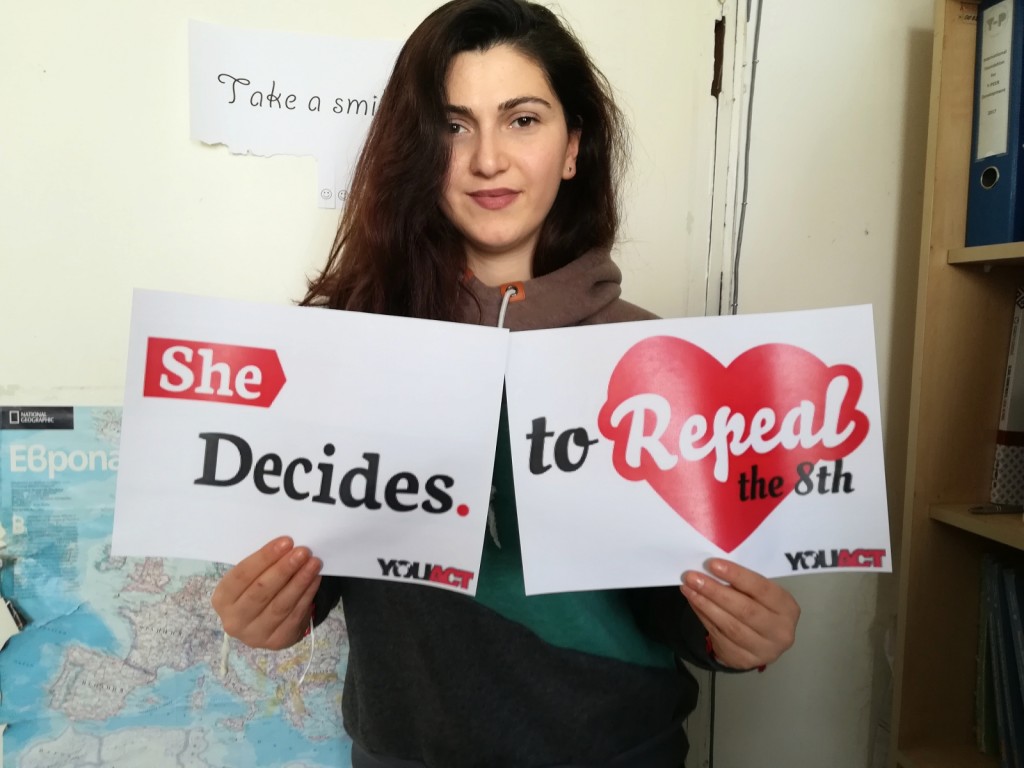 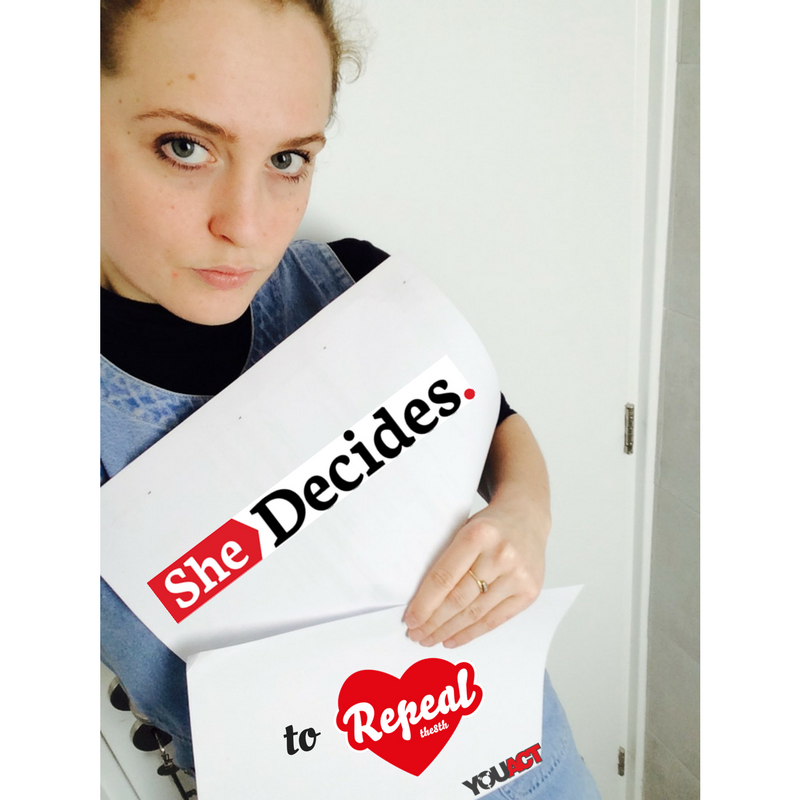 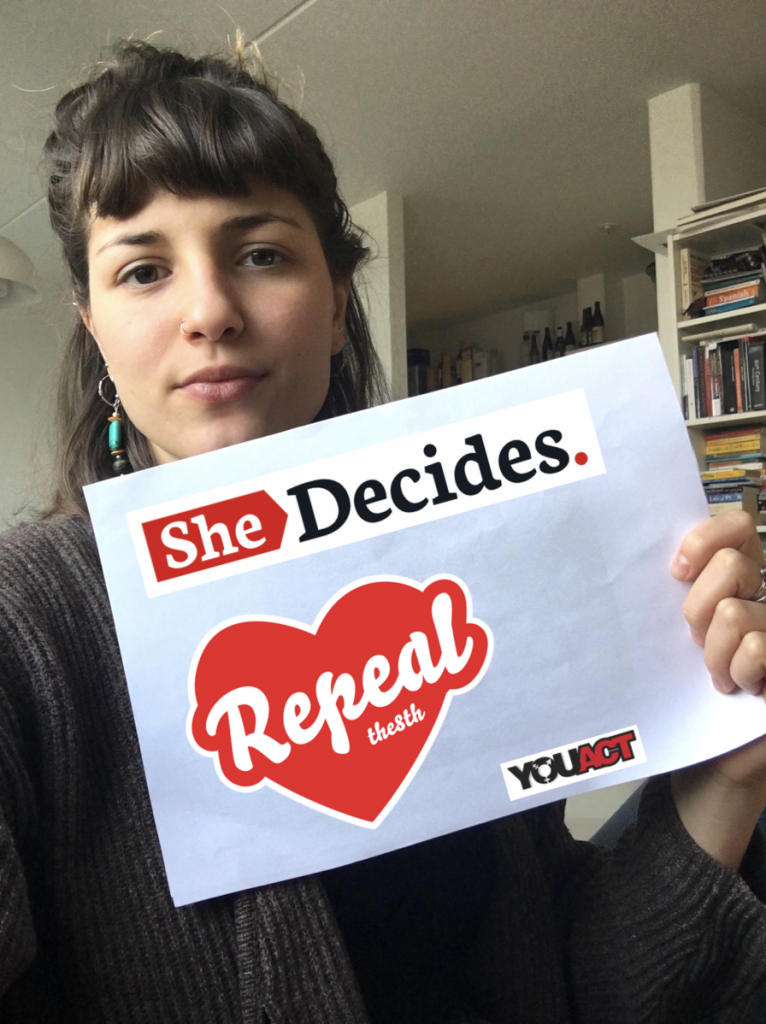 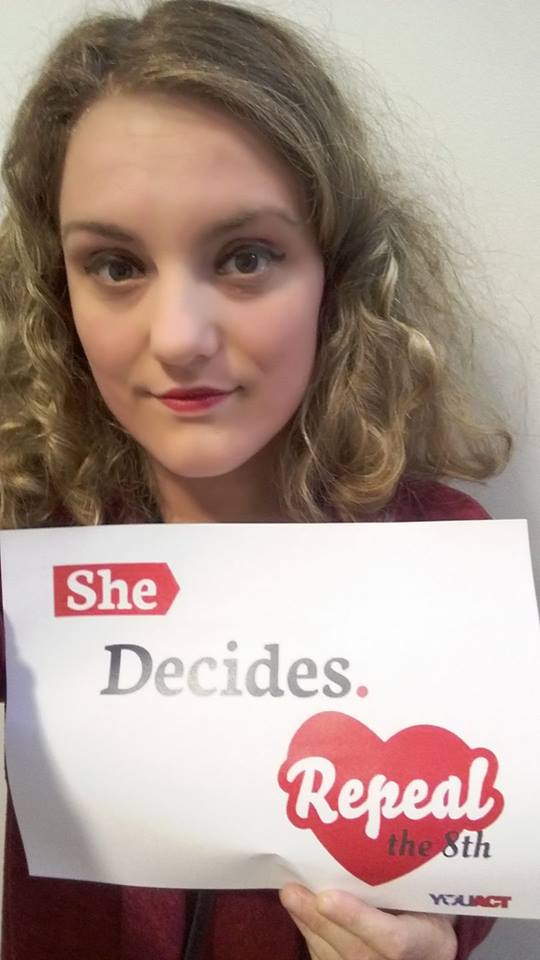 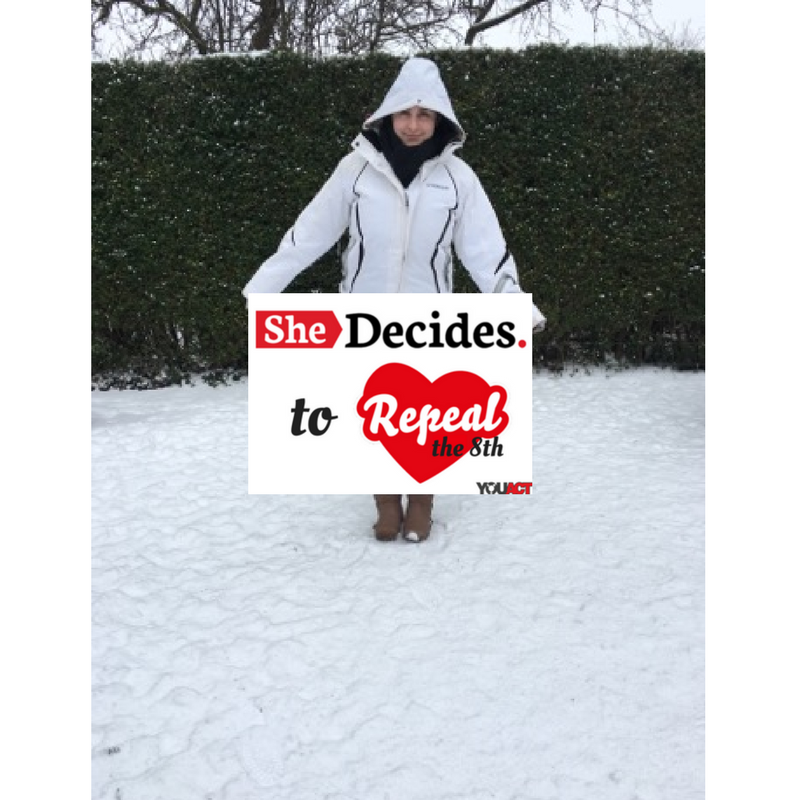 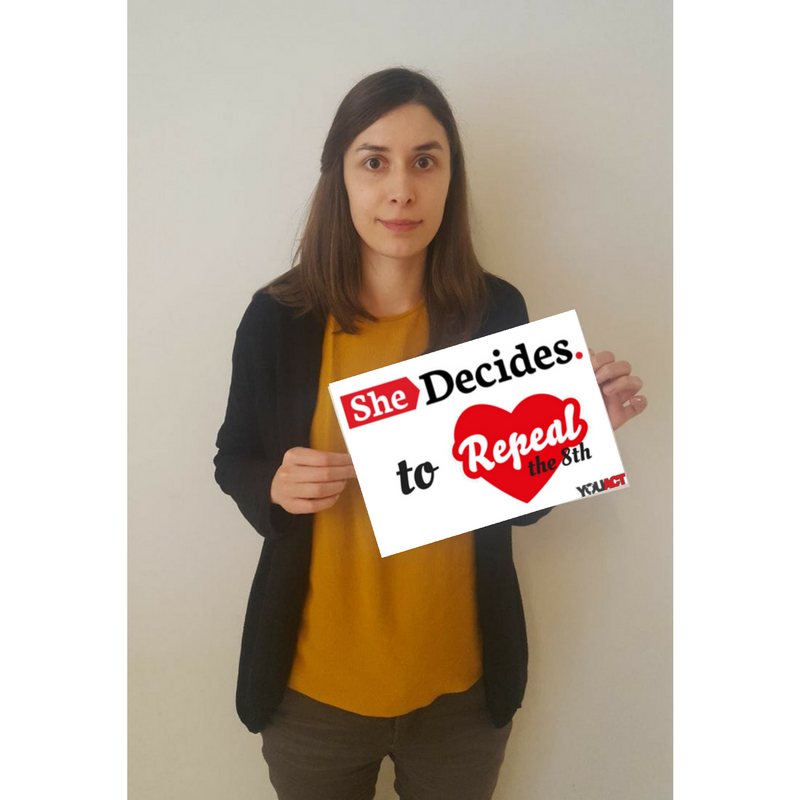 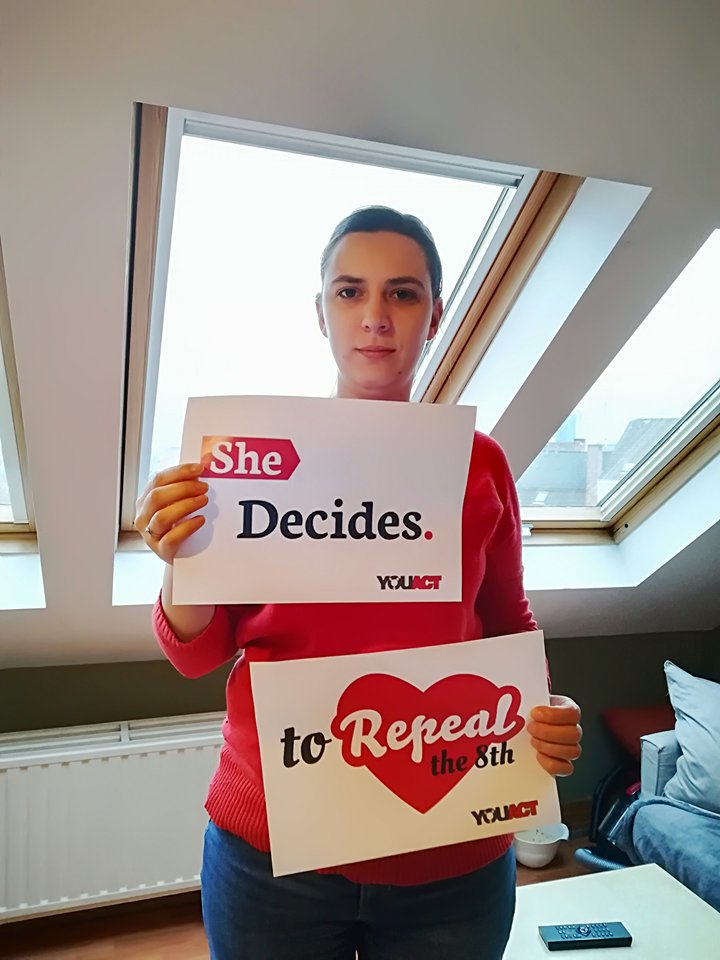