Home/Uncategorized/FemArt Festival in Kosovo
Previous Next 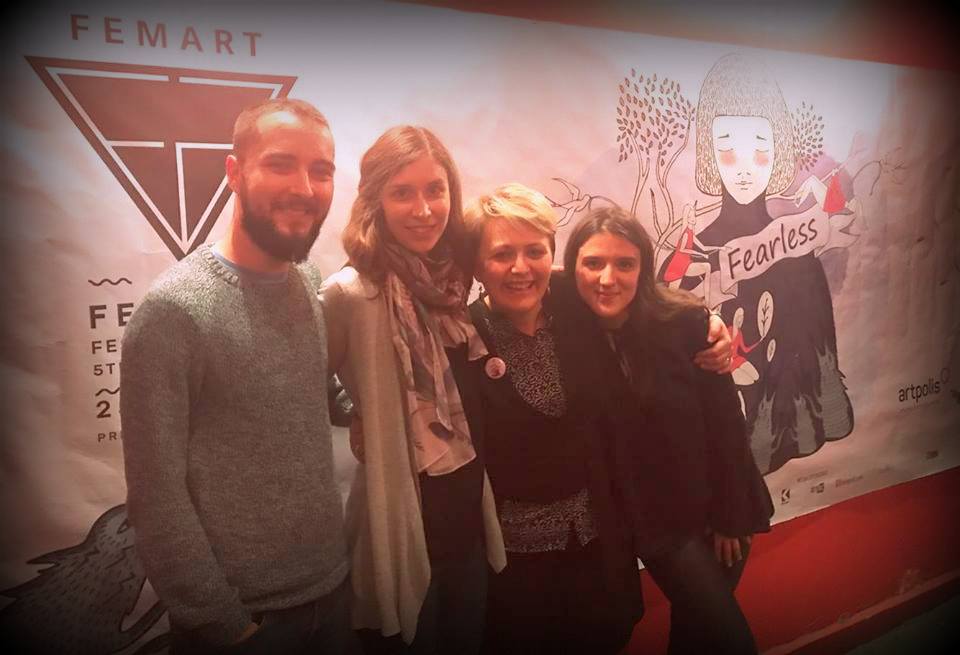 Artpolis, Art and Community Center has organized the 5th edition of FemArt Festival, from 25 to 31 May 2017,  with over 40 activities in Prishtina and North Mitrovica, Kosovo.

Every year, the FemArt Festival engages over hundreds of women artists and activists from around the world who showcase their creative work through Theater, Film, Documentary Films, Short Films, Exhibition, Performance, Concerts, Lectures, Workshops, Panel Discussions and Presentations on various art forms.

The festival is used as a platform for starting and presenting ideas and creations that bring forward feminist concepts and their development in Kosovo, by being committed to equal rights for women as well as building a bridge for peace in the region.

This year, YouAct’s Coordinator, Ana Rizescu, was invited to facilitate a workshop on women and their sexual and reproductive rights. Ana’s presentation had gender equality and human rights at its core and was followed by interactive group exercises, where participants debated concrete case studies and learned from each other and from the facilitated discussion. 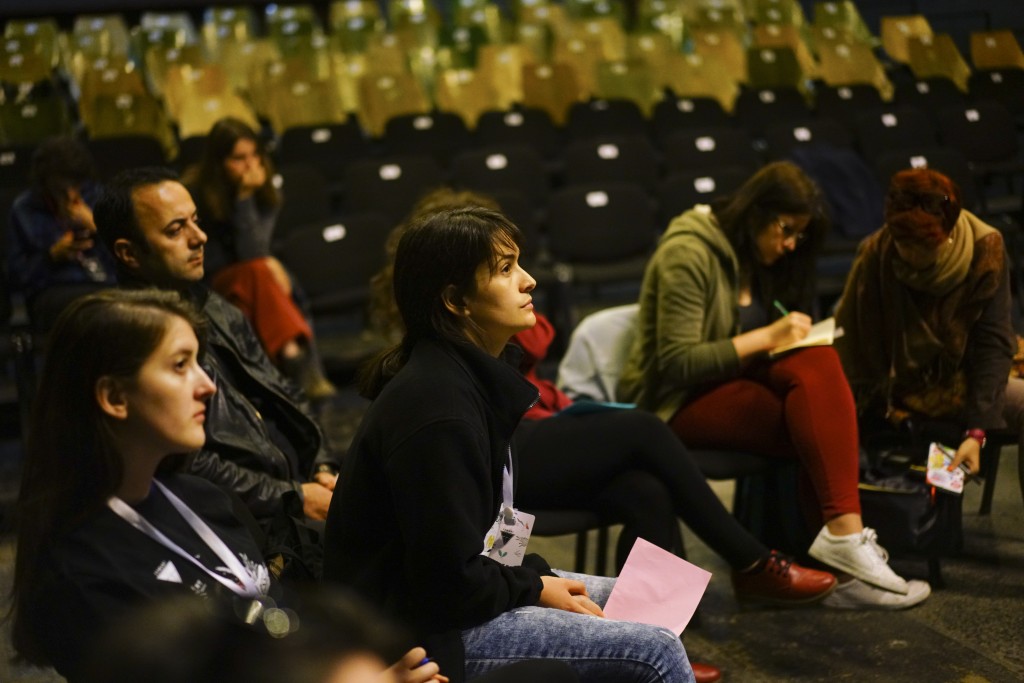